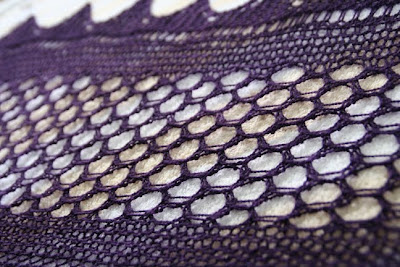 Now that it's finally fall in La Jolla (temps below 70, heh - and that doesn't include the Santa Ana or two we're sure to have any time now) all I want to do is cocoon in my house with something warm on the needles and something warm in the oven. If it would only rain I'd be so happy. 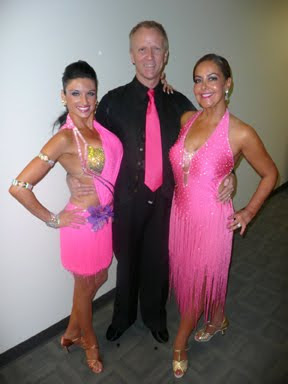 Disclaimer: This image was photoshopped to cover a little more of my skin than actually showed because much as I love you, you just didn't need to see it. I did resist the temptation to give myself the much-needed tuck-and-lift, though. PS I'm the one on the right, in case you were wondering, "Which one of these women has had three children?" - HA! My partner is in the middle, and the hottie on the left is one of the professional dancers, too.

Perhaps you recall me talking about my crazy "celebrity" appearance at Malashock Thinks You Can Dance? Well, it happened, and I'm happy to have lived through it. If you missed it, I'm so sorry - there won't likely be a repeat performance because there's no way I'm getting in that outfit again in this lifetime unless Fiona marries someone I don't like, in which case I think it will make a perfect mother-of-the-bride getup. 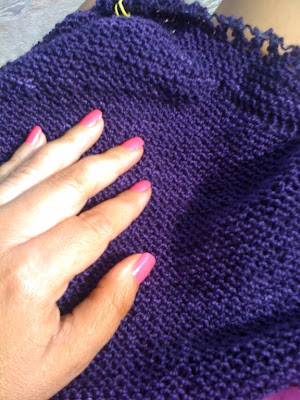 This was the day after the Malashock event. I already had chipped salsa nails, because I'm apparently still not grown-up enough to maintain a decent manicure for more than a day.

In any case, now that the salsa is behind me and I've retired into advisory status for Las Patronas, you might be thinking, wow - Lydia must be so bored, right? Well, no. I am so behind on so many things that I'm actually filling my time with as much stuff as I can to avoid doing everything I've procrastinated for so long. Today, for example, I'll be at the La Jolla Wine & Art Festival manning the LJ Historical Society table in the afternoon. I'm taking Anna and Mary with me so that I may even be able to accomplish a little knitting between visitors. Aestight is blocking and I've cast on a Lacy Baktus which will be a perfect project to take with me. 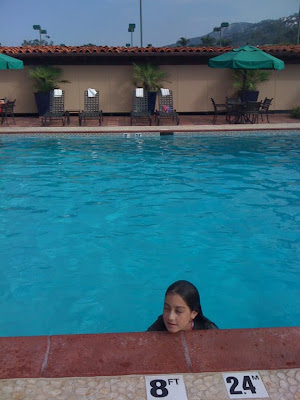 We know it's fall because the tourist have gone.

In addition to Baktus, I'm starting to plan some other travel knitting for later this week. On Thursday I'm heading to Boston with Anna and some of the other ZLAC girls who are rowing at the Head of the Charles. I'm excited because not only is it an amazing event, but Fiona will be joining us over the weekend and I haven't seen her since August! On Sunday Anna will fly back with her team and I think Fiona and I will drive up to Portland (Maine, my west coast friends, not Oregon) for a day. Then she will go back to Vermont and I'll have a day in Mass before I fly home...should I go to WEBS? Or where? Suggestions?
Posted by Windansea at 9:32 AM

pretty! yowza. you're one hot mama in hot pink! ;) you're cocooning due the temps below 70? you crack me up. here i am re-getting used to temps in the 40s and 50s and you're cocooning below 70? teehee. have a fantastic time in Boston and Portland (so jealous that you got to go to Portland ME!).